Heartworm is a prevalent disease in dogs found in all the states of the United States. Heartworm is mainly caused due to mosquitoes who act as transmitters. Thus wherever mosquitoes are found in healthy quantities, heartworm disease in dogs in the USA would be prominent. Nowadays, this disease is not restricted to only southern countries which is why pet owners in the US should be more careful with their beloved pets. The good thing is that these diseases can be treated in most cases; however, the treatment is generally time-consuming and expensive.

This post may contain affiliate links. If you buy something through one of those links, you won’t pay any extra penny, but I’ll get a small commission that encourages me to deliver more helpful content for you. What Is Heartworm Disease?

Heartworm is a dangerous disease that can damage the lungs and hearts of dogs and cats. Mosquitoes are the primary transmitters of heartworm disease in pets. Once a mosquito bites an infected dog or cat, they carry the microfilaria, which develops into larvae inside the mosquito.

The infected mosquito then passes on the disease to healthy dogs and cats. It takes about six months for these larvae to grow into adult heartworms inside a dog or a cat. These infectious worms can live up to 5-7 years in dogs. An infected dog can have up to 250 worms.

Symptoms of heartworm in dogs are non-existent in easy stages. Once the worms start multiplying and start damaging the heart and lungs, only then, the infected dog or cat develops a cough. If this disease isn’t treated correctly, it might kill the infected animal.

READ NEXT:  How to Calm an Excited Dog in The Car

As the infection increases, it will slow down the exercise of dogs. The vet will also be able to hear abnormal lung sounds on listening. However, the good thing is that this disease can be treated and prevented with proper treatment and medication.

Preventative steps should be taken, especially if you live in a mosquito prone area. Preventive measures include monthly pills, six-month injectable products, and regular checkups. The cost of preventing this disease is way less than the cost of heartworm treatment. Besides, it generally takes up to 6 months for the treatment.

The Spread Of HeartWorms Before The Southern States

Heartworm is one such disease that has been around in the United States for more than one hundred and fifty years. The first case was spotted around 1847, and the first case in South America was reported some thirty years later, in 1875.

In Mexico, the prevalence of the diseases appears to have been steady over the last ten years, around seven percent. Only five of the thirteen South American nations have reported cases of heartworm disease in dogs. The countrywide frequency in Argentina ranges from three to twelve percent; however, a substantially higher prevalence of around seventeen to twenty-four percent was found for two neighborhoods of Buenos Aires.

In Peru, the prevalence is four percent, and in Colombia, the prevalence ranges from four to five percent. In Chile, over a thousand dogs were tested, and no illnesses were found. In Brazil, the national incidence fell from eight percent in ‘88 to two percent in 2001.

The decrease in number in heartworm transmission that is observed in Brazil suggests that numerous factors may be responsible for the transmission. One of the main reasons behind this is the decrease in mosquito vector population due to the presence of better mosquitoes control programs. Another reason can be effective chemoprophylaxis or reduction of worm reproductive capacity. Even the decease can attack your dog when you fly with your dog to another country or going for a cross country road trip.

A survey of a large population of captured mosquitoes revealed that the most frequently captured species were heartworm vectors: Aedes taeniorhynchus, around 74%, Aedes scapularis, approximately 20%, and Culex quinquefasciatus, about3%. This implies that mosquito population composition is not an important factor in the decreasing trends of heartworm infections in dogs in the southern states.

The number of cases of heartworm disease in dogs in the US is increasing rapidly. Even though it is said that prevention is better than cure, it is even more applicable in the case of heartworms. Once the microfilariae grow into adult heartworms in a dog’s body, they can cause irreversible damage. Hence preventive medicines like Heartgard Plus chewables are the best way to ensure that your dog does not contact this horrible infection.

The microfilariae die after a few days of consumption of these medicines. However, these heartworm preventive medicines have no effect on adult heartworms. Therefore it is necessary to take your dog for regular tests to the vet clinic and ensure that it is not heartworm positive. Preventive medicines are also effective in controlling a few other worms in dogs.

READ NEXT:  7 Reasons Why Do Dogs Pant In The Car (Causes And Solutions)

Heartworm is no longer limited to Southern countries. It is slowly spreading like a wildfire and numerous cases have already been reported about the same in the United States. However, it is completely curable. Reach out to a vet as soon as your dog tests positive for heartworm. As a pet owner, you might have noticed that it licks under and around its tail. Have you ever wondered why my dog keeps licking the base of his tail? You might have thought about this thing or maybe ignored this. But, behind this behavior of your furry pal, many reasons can be hidden and… Mostly during nice weather conditions, the mood for camping arises. Dogs are great companions for any occasion, and they seem to genuinely prefer outdoor settings. The rush of adventure, exercise, and outdoor scenarios thrill them. One might think during these occasions what is the best dog for camping? However, the answer is very simple, almost… 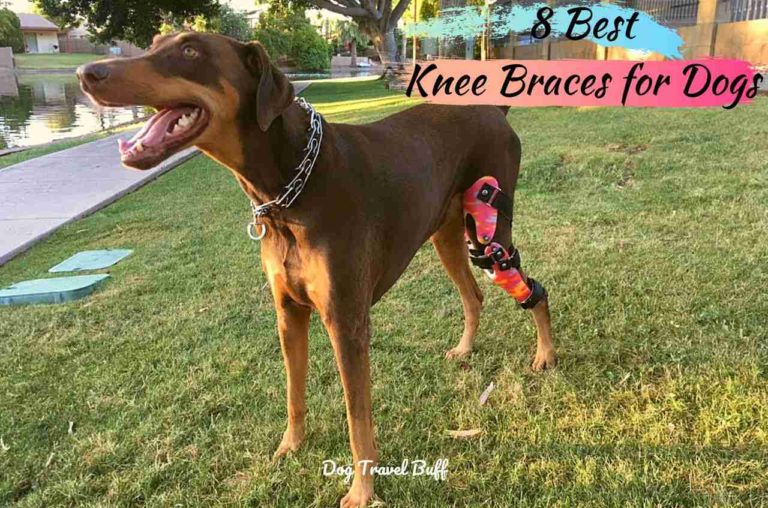 As a dog owner, it’s a painful and heart-wrenching thing to see your dog going through pain or knee difficulties. At some point in time, you might have seen this situation. We all have seen our dogs with knee injuries like arthritis or ACL. But unfortunately, we don’t put our attention on this matter. Now… 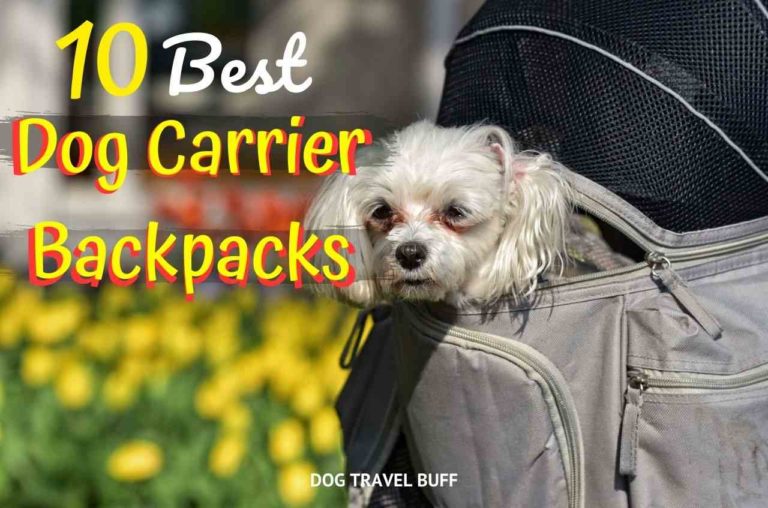 You took a day off from your office and want to enjoy doing outdoor activities like hiking, walking, beachcombing, exploring new places, and a lot more, but with whom? Your furry four-legged best friend, Bailey, often gets tired and overwhelmed.  Is your Bailey, a smaller breed pup, going out with you for hiking or walking… 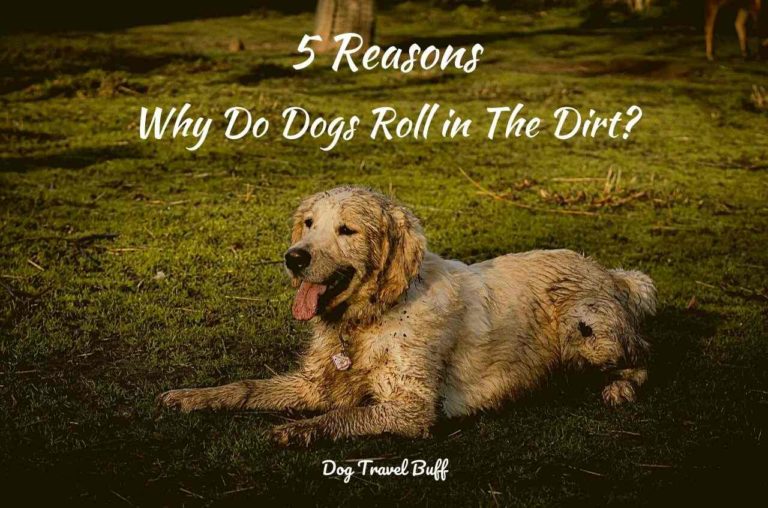 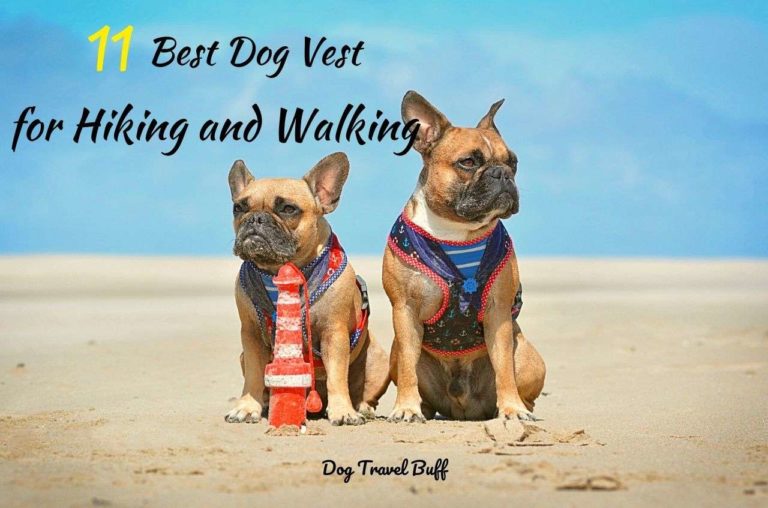 In case you are planning to take your pet friend with you to your next hiking or backpacking destination, then a dog hiking harness is what you need. These harnesses are specially designed for strenuous activities. While collars can put too much strain on your pet’s neck, a harness if well-fitted will provide both comfort…